Google in Talks to Sell Its Satellite Business 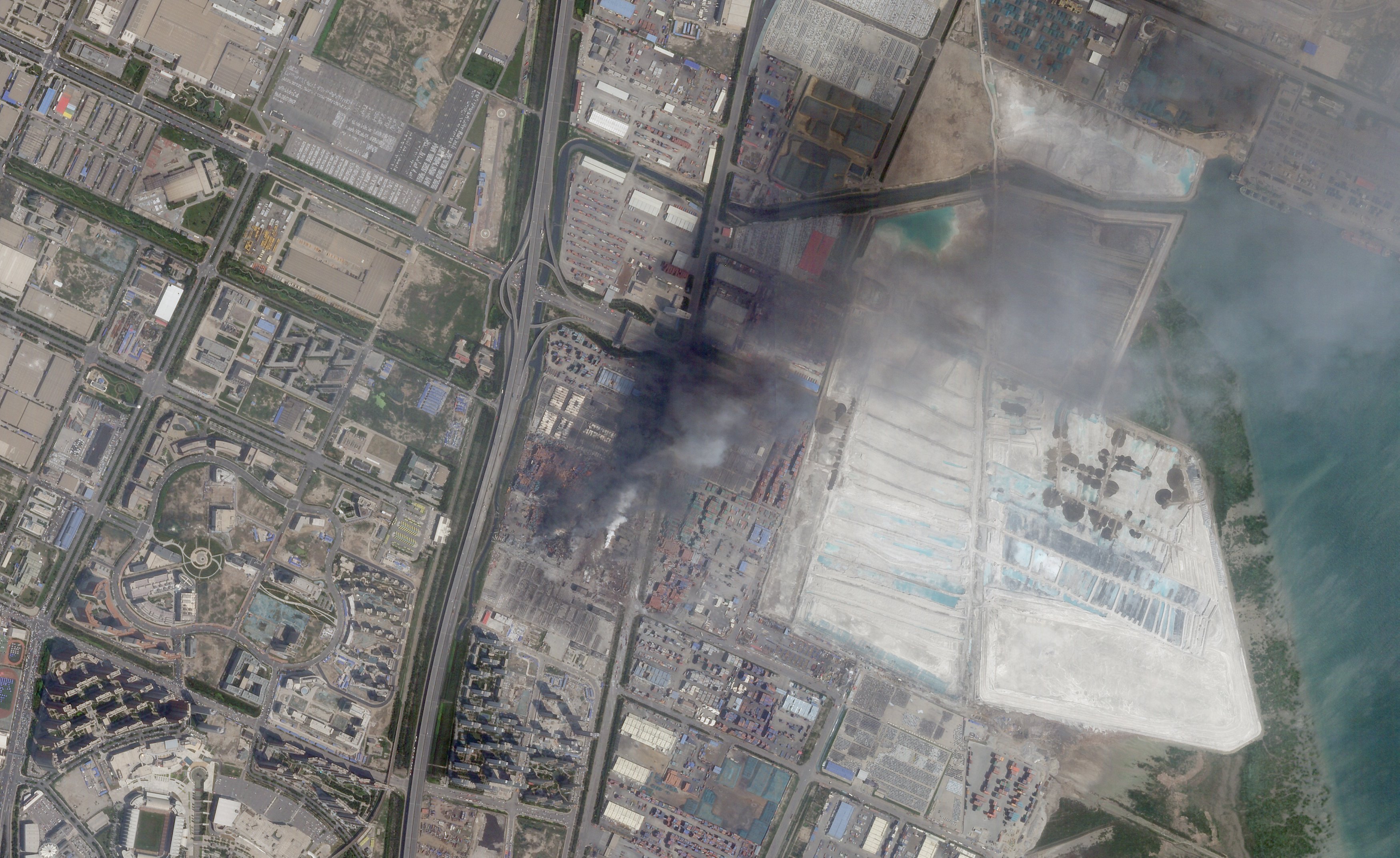 Alphabet Inc.’s Google is in talks to sell its satellite business to competitor Planet Labs Inc., a satellite-imagery startup that is seeking a new round of funding to help pay for the possible acquisition, according to people familiar with the talks.

The sale of its satellite-imagery unit, Terra Bella, would be a rapid about-face for Google, which has recently shed some of its bolder ventures. Google bought the company for $500 million in 2014, when it was known as Skybox Imaging.

Discussions about the possible acquisition, which were first reported by Bloomberg News on Monday, are focused on a possible cash plus equity deal, the people said. Planet, founded in 2011, is seeking to raise funds to help finance the deal and pay for continuing operations, one of the people said.

Terra Bella has launched seven relatively small satellites—each weighing roughly 220 pounds—to capture aerial images of earth. The company uses those images to collect data it can sell, such as traffic at a cargo port or the size of stockpiles at a copper ore mine. The images also helped augment Google’s mapping service, said Tim Farrar, head of satellite-research firm TMF Associates.

But building, launching and operating a fleet of satellites is expensive, and Google has decided it can save money by purchasing similar imagery from third parties, one of the people said.

Mr. Farrar said purchasing such satellite imagery would likely cost Google $10 million to $50 million a year. “They don’t need to own satellites,” he said.

The move to shed a seemingly superfluous unit from the sprawling Alphabet empire fits into the recent era of financial discipline at the tech giant that began nearly two years ago with the arrival of finance chief Ruth Porat from Morgan Stanley. Alphabet has also recently pared back efforts in high-speed internet, robotics and modular smartphones, for instance.

Planet sells imagery of the earth from its own fleet of satellites. The San Francisco company has dozens of satellites—weighing roughly 10 pounds each—in orbit, enabling it to take pictures more frequently of the earth’s surface, but the resolution of the images is low.

Terra Bella’s larger satellites can take higher-resolution images, but having just seven satellites limits how frequently it can take photos.

Former Planet employees say the company has struggled to find customers. With Terra Bella, Planet could sell a service that uses its many low-resolution images to quickly detect changes on earth and the larger ones to zoom in when necessary.