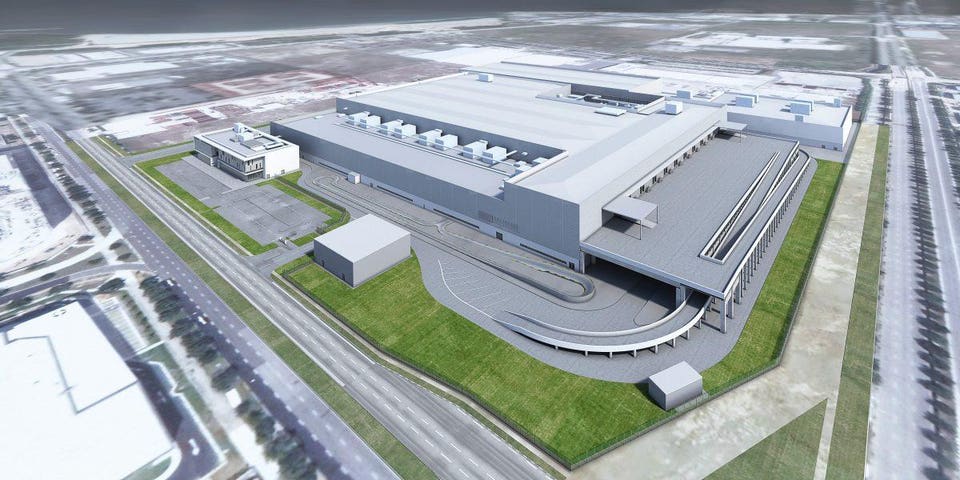 The company best known for revolutionizing vacuum cleaners said in 2017 that it would design a "radically different" electric vehicle by 2020. With just a few years to meet that projected timeline, Dyson announced today that has selected Singapore as the location for its first electric vehicle plant.

Dyson already employs 1,100 people in Singapore, and manufactures 21 million motors a year on autonomous production lines at the Advanced Manufacturing Centre there. The country's supply chain expertise and manufacturing resources combined with proximity to high growth markets made it the right location for the company to build its EV facility, according to a news release.

This two-story manufacturing development is in addition to the £200m that the consumer technology company is investing in new buildings and testing facilities at its campus at Hullavington Airfield in the UK, where it employs 400 people working on its electric vehicle. Dyson also stated that it has more than doubled its investment in solid state battery research over the past three years since it acquired the Michigan-based Sakti3.

Construction on its manufacturing and assembly facility will begin in December, and is projected to be completed in 2020.