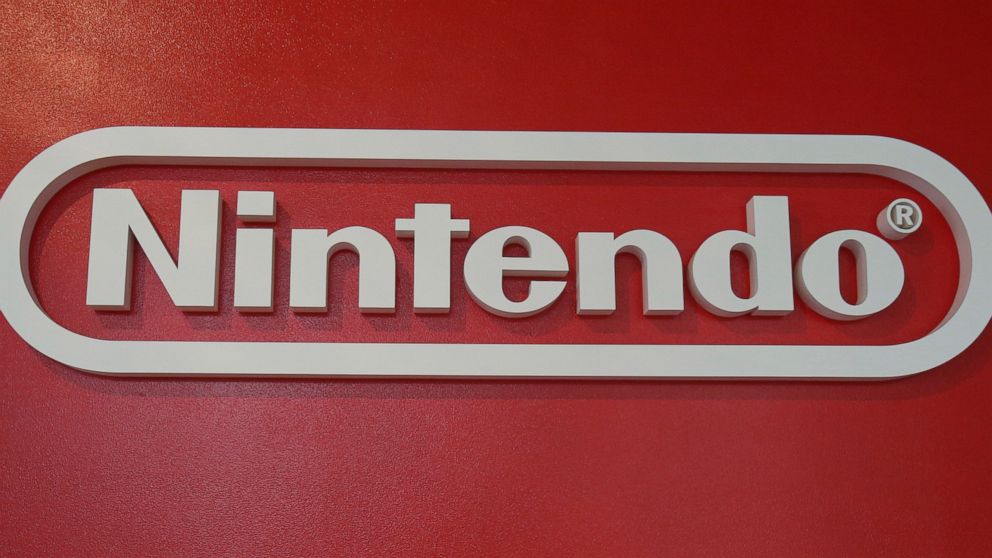 Nintendo’s president says the Kyoto-based video game maker behind the Super Mario and Pokemon franchises is counting on business outside the game sector for future growth as sales for its Switch console machines fall short of forecasts.

Shuntaro Furukawa told reporters Friday that sales in the current quarter are still going strong though they will likely be 3 million machines less than earlier estimated, at 17 million units.

"It was not the pace we had aimed for, but sales are going at a good pace," Furukawa said of Switch sales over the last several months.

Nintendo Co. has been diversifying its business. It plans to have its own theme park facility at Universal Studios in Osaka, Japan, finished in time for the 2020 Tokyo Olympics. It plans a similar facility for the U.S.

Nintendo also expects to open an event space in Tokyo’s Shibuya this year.

Products like Pikachu dolls and other merchandise featuring Nintendo characters, such as a Monopoly board game starring Super Mario, are some examples of how the company hopes to cash in on its rich content.

Nintendo officials acknowledged challenges of getting more people to play games. "Pokemon Go," played on cellphones, has proved a giant hit around the world. They said Nintendo hasn’t fully taken advantage of that to get people to buy the Switch, a hybrid game machine that works both as a console and a tablet that went on sale two years ago.

Among hit software for Switch is "Super Mario Bros. Ultimate," whose sales have totaled 12 million units since it went on sale in December.