World's second-largest economy is now a vital market, not just a workshop 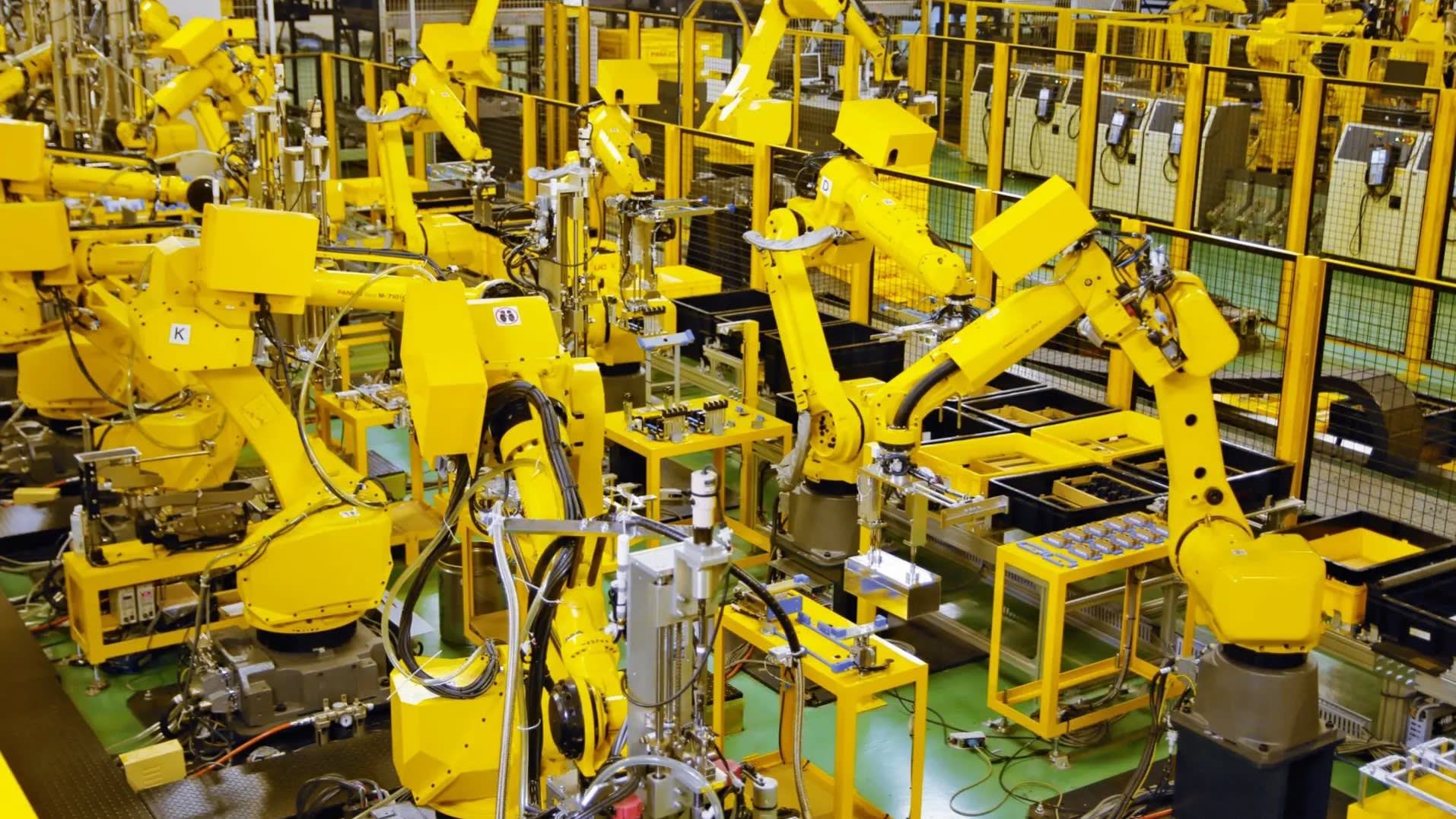 Net profit among components of the Nikkei China Related Stock 50 index -- which tracks the most active names expanding in China, such as Panasonic, Komatsu and Nissan Motor -- fell 8% on the year for the three quarters ended in December. This compares a with 2.9% drop for Japanese listed companies overall, based on results issued as of Thursday.

Japanese companies have weathered slowdowns in China's economy before. But as China shifts from the "world's factory" to one of the most important consumer markets, the impact of any loss of momentum has been magnified.

Full-year profit forecasts of China-heavy companies now show a 4.9% decline, against a 0.1% drop overall. As the height of earnings season approaches, the outlook casts doubt the chances of a third straight year of record corporate profits in Japan.

Spending by Chinese consumers and companies has become a decisive factor in a wide swath of industries, such as materials, machinery and retail. At Nissan, for example, China accounted for about 30% of global vehicle sales for the nine months through December -- twice as much as before. Nissan and other carmakers are boosting production capacity in the world's largest auto market, many seeking to capture growing demand for electric vehicles.

China has become the world's largest smartphone market as well, so Chinese consumers' preferences now have a direct impact on profits at Japanese suppliers of phone components like Kyocera and Murata Manufacturing.

In fiscal 2000, more than 60% of what Japanese manufacturers' Chinese units produced was sold in Japan or other overseas markets, data from Japan's Ministry of Economy, Trade and Industry shows. This relationship has been flipped on its head. In fiscal 2017, 73% of their Chinese output was sold in China.

Japanese manufacturers' China units generated 21% of all sales booked at overseas operations in fiscal 2017, up from less than 7% in fiscal 2000. Including exports from Japan, manufacturers depended on China for nearly 10% of their total fiscal 2017 sales everywhere.

Japan's dependence on China as an economic driver now "rivals its reliance on U.S. domestic demand," says Tomohiro Ota, senior economist at Goldman Sachs in Japan. For every 1-percentage-point drop in China's economic growth rate, Japan's falls by about 0.1 point, according to Ota.

As more semiconductors and other advanced products are being made in China, Chinese capital spending has become an earnings driver for makers of high-tech industrial goods. Many of the machine tools and chipmaking devices at Chinese plants are imported from Japan.

Now, these suppliers are feeling the loss of this growth. Chinese orders for semiconductor equipment made by Tokyo Electron have plateaued as a consequence of the U.S.-China trade war.

Even beyond semiconductors, "a slowdown in general-purpose industrial robots has intensified since around October and November," said Kenji Tomida, a vice president at Kawasaki Heavy Industries.