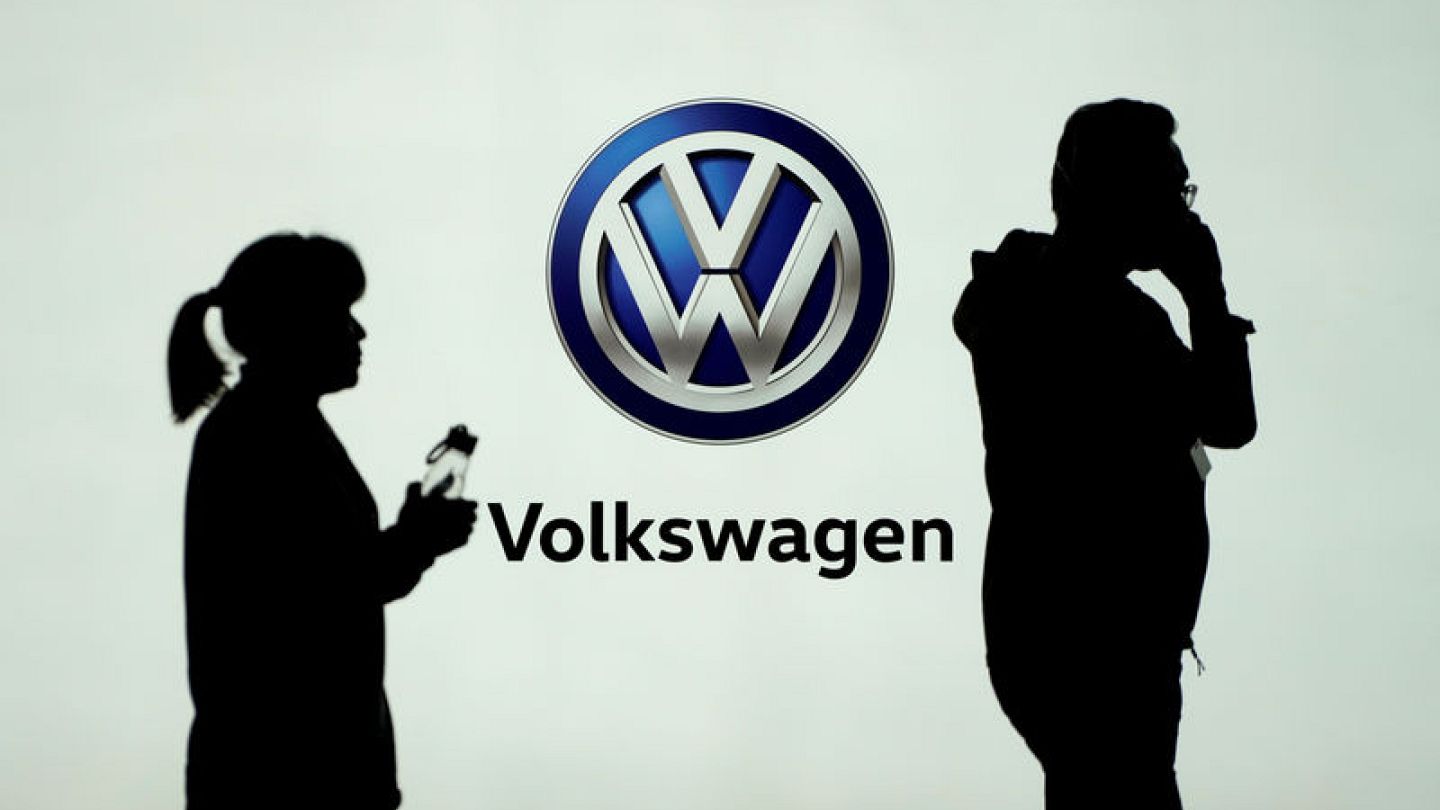 SHANGHAI (Reuters) - Volkswagen will use Chinese software developers to help design a global autonomous vehicle architecture thanks to the prevalence of qualified programmers which carmakers are struggling to hire elsewhere, senior executives said on Monday.

Volkswagen has 4,000 engineers in China, with an average age of 29, spread over five research and development sites and a rapidly growing number of software engineers.

"In a short period from now they will be able to do 15 to 20 million lines of programming code on an annual basis," Volkswagen China's passenger cars chief Stephan Woellenstein said in Shanghai on Monday.

The prevalence of software engineers, combined with the country's willingness to roll out the infrastructure for connected and self-driving cars, will make China one of the first markets in which autonomous cars gain widespread acceptance, VW managers said.

As a result, Chinese suppliers will help Volkswagen Group to design a global autonomous vehicle architecture, he said.

"Part of the software development work can be done for instance in Chinese facilities out of Volkswagen Group China," Woellenstein said.

"We will further strengthen our capabilities to develop in China for China and for certain technologies for the rest of the world. We find excellent talents here and are ready address customer requirements in this fascinating market," Patuschka said.

Volkswagen is reviewing whether to change the structure of its joint ventures with FAW and SAIC as well as JAC to improve research and development capabilities.

"We are in discussions about how to broaden and deepen cooperation with our partners," Woellenstein said, declining to comment on whether VW was seeking to change the ownership structure of its joint ventures.