Google to push new ads on its apps to snare shoppers 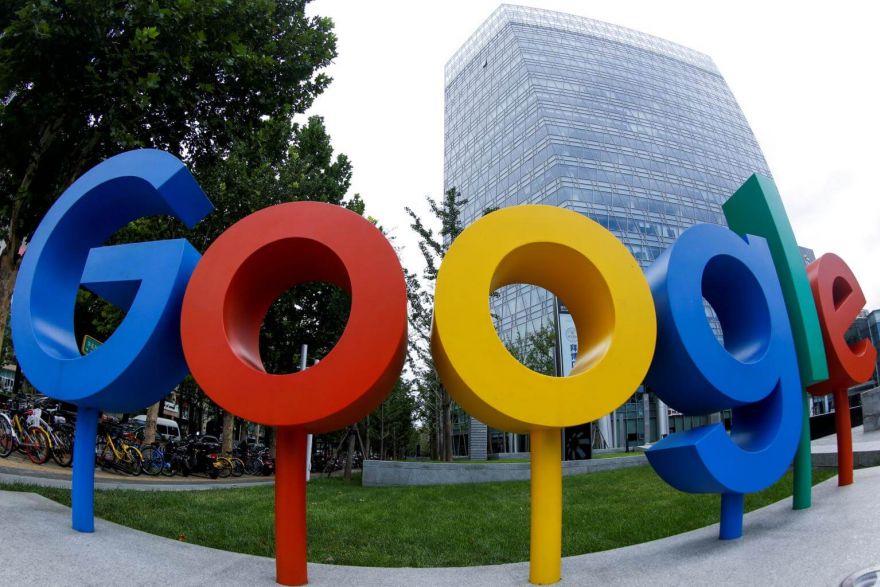 Whether you are Googling on the couch, fiddling with Maps in the car or swiping through the Discover feed on the toilet, expect Alphabet's Google to put ads in several new spots this year. PHOTO: REUTERS

[SAN FRANCISCO] Whether you are Googling on the couch, fiddling with Maps in the car or swiping through the Discover feed on the toilet, expect Alphabet's Google to put ads in several new spots this year.

The search giant on Tuesday announced an expansion of its advertising real estate to boost revenue from mobile shoppers. It will feature ads on the homepage of its smartphone app worldwide, show more ads in Maps and place ads with image galleries in search results.

The changes come as choppy revenue growth prompt questions from some Alphabet investors about whether services such as Amazon.com and Facebook's Instagram are drawing online shoppers and in turn, advertisers away from Google.

Google executives told reporters on Monday the latest features were a response to how users behave, not competition.

The company wants to make it easier for users to discover and buy new products because they shop in spurts while watching TV or sitting in the bathroom, said Oliver Heckmann, vice president of engineering for travel and shopping.

"It actually changed with mobiles and what users expect from an online service like Google," he said.

The ads on the Google homepage appear on what the company calls its Discover feature, a Facebook-style news feed that users swipe through to view an algorithmically personalised set of links to articles, videos and other online content.

Google tested ads on Discover last year, when it said more than 800 million people were using the feature monthly.

The gallery ads are part of an effort to make search results more visual. Ads with several images are expected to garner more clicks, which could lead to them being shown in more results, executives said.

In Maps, ads will now appear in recommended search queries, on routing pages and during navigation.

Google - which announced the changes at its Marketing Live conference for advertisers - also said it would begin showing personalised content on its Google Shopping home page. That offers only a search box in most countries at present.

The company will continue to use the Shopping service to take orders for in-store pick up or delivery from a variety of shops. But it will phase out its Google Express delivery brand in favor of Google Shopping.