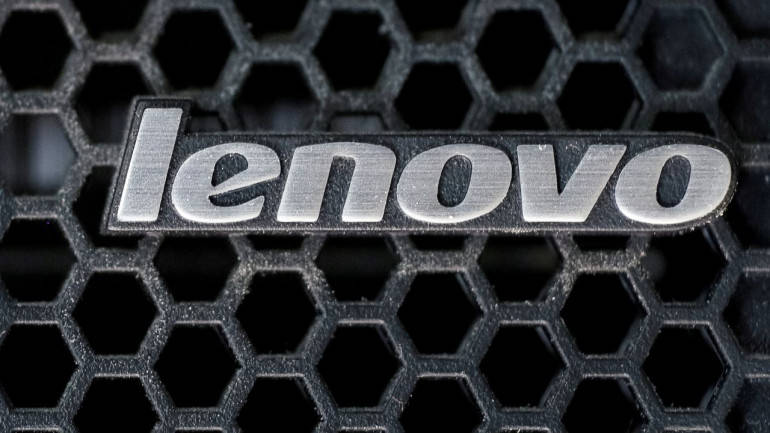 Dual-headquartered in China and the United States, the world's largest PC maker on May 23 said it is "well poised to navigate the turbulence in the geopolitical and macro-economic environment".

Tech giant Lenovo Group Ltd on May 23 reported a market-beating three-fold surge in quarterly profit helped by strong personal computer (PCs) sales, and said its production plans had not been affected by the ongoing Sino-US trade war.

Still investors, worried that the conflict was morphing into a technology cold war, dumped shares of Asian tech companies, with Lenovo's stock price falling as much as 6.3% to its lowest in nearly four months.

Dual-headquartered in China and the United States, the world's largest PC maker on May 23 said it is "well poised to navigate the turbulence in the geopolitical and macro-economic environment".

The United States has sought to address what it believes is imbalanced trade with China, unleashing waves of tit-for-tat import tariffs on billions of dollars worth of goods.

Lenovo said it was less exposed to the US market than competitors and that most of its products are not subject to the new tariffs.

"We definitely don't want to see this situation," Chairman and Chief Executive Officer Yang Yuanqing told Reuters in an interview. "We've always said we wish the two governments can get the agreement as early as possible."

Yang said Lenovo has contingency plans to shift production to its centres outside China - such as in India, Mexico, Hungary, Brazil and the United States - but so far has not made such adjustments.

Lenovo's net profit in the fourth quarter ending March rose more than three fold to $118 million from a year prior when it suffered a writedown. The result compared with the $91.4 million average of seven analyst estimates compiled by Refinitiv.

"The growth strategy of PC and Smart Device (PCSD) focusing on commercial, high-growth and premium segments has paid off in delivering record revenue for the fiscal year," Yang said in a statement.

For the full year, Lenovo swung to a profit of $597 million, from a loss of $189 million a year earlier, when it had written down $400 million due to US tax reform.

Annual revenue rose to a record $51 billion, which Lenovo attributed mainly to record sales at its PCSD business, which accounts for three quarters of the total.

Lenovo's mobile business, which it has been trying to turn around, continued to lose money on an annual basis. Its nascent data centre division also booked a loss but revenue grew 37%.