Nvidia to work with Arm chips, deepening push into supercomputers 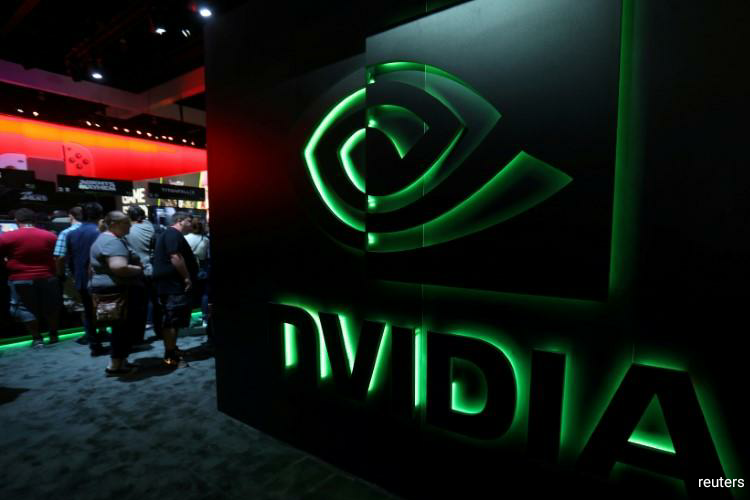 (June 17): Nvidia Corp on Monday said it will make its chips work with processors from Arm Holdings Inc to build supercomputers, deepening Nvidia’s push into systems that are used for modeling both climate change predictions and nuclear weapons.

Nvidia was long known as a supplier of graphics chips for personal computers to make video games look more realistic, but researchers now also use its chips inside data centers to speed up artificial intelligence computing work such as training computers to recognize images.

To do so, Nvidia’s so-called accelerator chips work alongside central processors from companies such as Intel Corp and International Business Machines Corp.

Arm, owned by Japan’s SoftBank Group Corp, provides the underlying processor technology for the chips in most mobile phones. But companies such as Ampere Computing, headed by Intel’s former president, have been working to take those chips into data centers, where Intel’s chips are dominant.

But Arm processors are different from Intel or IBM chips in that Arm itself does not make chips. Instead it licenses out the underlying technology so others can make chips with it.

Ian Buck, vice president of Nvidia’s accelerated computing unit, said the project to build a supercomputer with Arm will be a “heavy lift” from a technical perspective.

But he said Nvidia undertook it because researchers in Europe and Japan want to develop super computing chips with Arm’s technology, essentially giving them a third option beyond IBM and Intel over which they can have more control.

“That openness ... makes it very attractive,” Buck said of Arm’s technology during an interview with Reuters before the conference. “What makes Arm interesting, and why we’re announcing support is, is its ability to provide an open architecture for supercomputing.”

The move to work with Arm on supercomputers follows Nvidia’s $6.8 billion deal to buy Israeli firm Mellanox Technologies. Mellanox makes high-speed networking chips that help stitch together many smaller computers into a larger one and is found in some of the world’s most powerful supercomputers.

British Airways will let you track your luggage with RFID tags (Aug 10, 2020) Taiwan’s Textile Machinery Moves Forward with the Help of Smart Technologies (Aug 07, 2020) Caixin/Markit manufacturing PMI for China came in at 52.8 for July (Aug 03, 2020)
More