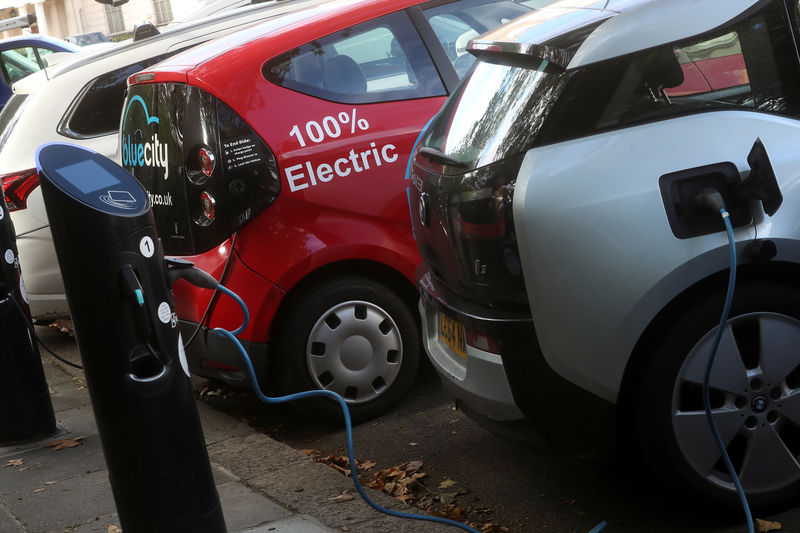 Neolix will build driverless vehicles customized to the region's weather conditions, where temperatures can soar above 50 degrees Celsius in the summer, noon said in a statement on Tuesday.

Noon, a joint venture between Saudi Arabia's sovereign Public Investment Fund and Dubai billionaire Mohamed Alabbar, will focus on 'last mile delivery' of the vehicles in select areas of Abu Dhabi and Dubai over the next few weeks, the company added.

It did not give trial dates for Saudi Arabia.

Neoflix and noon signed the agreement during the state visit of Emirati crown prince Mohamed bin Zayed al-Nahyan to China.

Chinese ride-hailing giant Didi Chuxing signed an agreement on Monday with Symphony Investment, which is funded by Middle Eastern companies including Dubai's Emaar Properties, to open a joint venture headquarters in Abu Dhabi that will "promote sharing economy and internet consumer services in the region."

Uber (NYSE:UBER) and Careem, which Uber is buying, are the largest ride-hailing operators in the Middle East.