Four major automakers said on Thursday they have reached an agreement with California on fuel efficiency rules, bypassing a Trump administration effort to strip the state of the right to fight climate change by setting its own standards.

California and other states had vowed to enforce stricter Obama-era emissions standards, after President Donald Trump proposed rolling back the federal rules. Automakers had worried that court battles between state and federal governments could create years of uncertainty for manufacturers.

Environmental groups had mixed reactions to the California compromise, which is voluntary for the automakers and not legally binding. The plan is more stringent than Trump’s proposal but looser than the Obama-era rule. California, the most populous U.S. state, accounts for about 12% of U.S. vehicle sales, and if the administration recognizes the deal it would allow automakers to operate under one set of rules.

“Ensuring that America’s vehicles are efficient, safe and affordable is a priority for us all,” Ford Motor, BMW AG, Volkswagen AG and Honda Motor said in a joint statement. They said the accord could help maintain a nationwide set of fuel efficiency requirements. 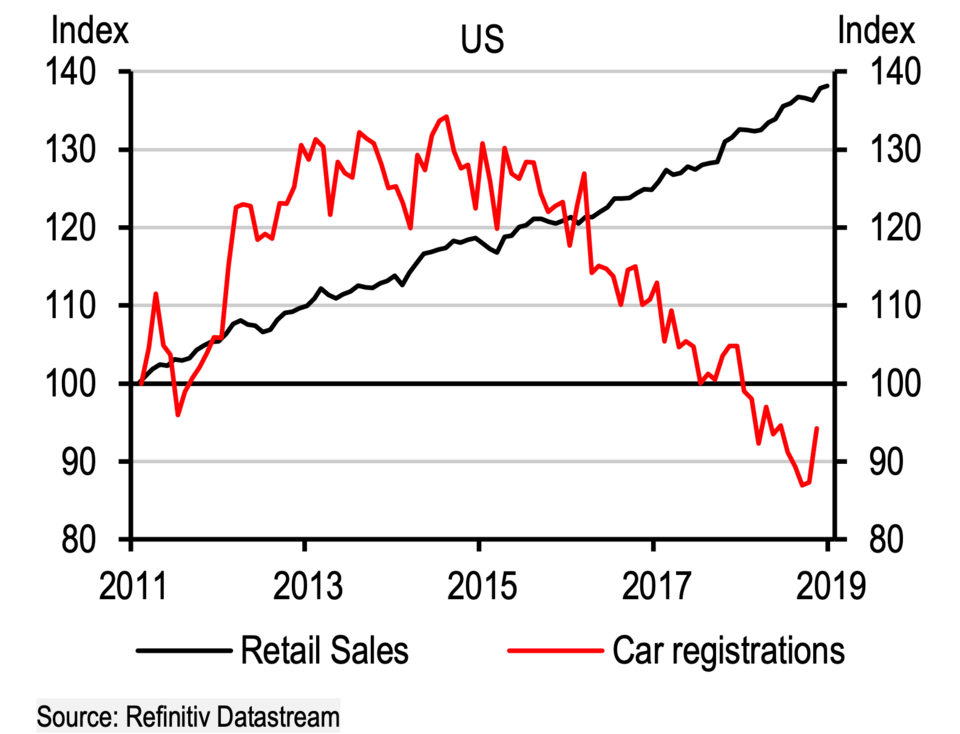 The automakers “didn’t want to face the expense, distraction and the bad publicity that comes from being part of a big rollback on clean cars,” Mary Nichols, who chairs the California Air Resources Board, told Reuters on Wednesday.

She said the state hoped to turn the voluntary agreement “into enforceable agreements” and that the companies had agreed not to legally challenge California’s vehicle regulatory authority.

The White House showed no willingness to reopen talks, saying “the federal government, not a single state, should set this standard. We are moving forward to finalize a rule for the benefit of all Americans.”

Environmental Protection Agency spokesman Michael Abboud called the agreement “a PR stunt that does nothing to ... provide certainty and relief for American consumers.”

Fiat Chrysler Automobiles NV (FCHA.MI) said in a statement it looked forward to reviewing the agreement, while General Motors Co (GM.N) said it still hoped for a nationwide deal.

The Alliance of Automobile Manufacturers representing major automakers including GM, VW and Toyota Motor Corp (7203.T), said the deal acknowledged the Obama rules are “not attainable and need to be adjusted.”

Under Trump, federal regulators backed freezing emissions requirements for new cars and trucks at 2020 levels through 2026. The proposal by EPA and the National Highway Traffic Safety Administration is not expected to go to the White House for final review for at least several more weeks, people briefed on the matter said.

Consumers broadly support prioritizing the environment. A Pew Research Center survey showed that a majority of U.S. adults (56%) say protecting the environment should be a top priority for the president and Congress.

However, fuel economy ranked only seventh on a recent Kelley Blue Book quarterly survey of the 12 most important factors for buyers of non-luxury vehicles, behind reliability, safety, affordability, comfort, performance and reputation. For luxury car buyers, it ranked tenth.

The Obama-era rules adopted in 2012 called for a fleetwide fuel efficiency average of 46.7 miles per gallon by 2025, with average annual increases of about 5%, compared with 37 mpg by 2026 under the Trump administration’s preferred option.

California’s compromise with the automakers would increase stringency of the requirements at a nationwide average annual rate of 3.7% starting in the 2022 model year through 2026, and 1% of that annual improvement could be covered by credits awarded for building electrified vehicles.

The deal extends credits for building electric, plug-in hybrid and hydrogen fuel vehicles and also hikes the cap for winning credits for fuel efficiency improvements not captured by traditional testing. California agreed to remove a requirement to account for upstream emissions of fuels.

“A 50-state solution has always been our preferred path forward and we understand that any deal involves compromise,” the automakers’ statement said. They said the deal will let them “meet both federal and state requirements with a single national fleet ... to ensure meaningful greenhouse gas emissions reductions.”

Nichols said the compromise would allow the White House to declare “victory” because it slowed down the pace of required fuel economy improvements. She added California is getting “substantially the same results in terms of getting cleaner cars onto the road but it makes it happen a year later.”

Dan Becker, director of the Safe Climate Campaign, criticized the California deal, saying it could result in less than half the emissions reductions called for under the Obama rules. The Sierra Club said “in the face of a total abdication of duties by the Trump administration, today’s announcement is a positive step forward.”

Automakers credited Trump with reopening the requirements after the Obama administration in its final weeks had sought to lock them in through 2025. In White House meetings, they have urged Trump officials to reach a deal.

Newsom said he expects additional companies to sign on to the agreement. A dozen U.S. states have adopted California’s vehicle emissions rules covering more than a third of U.S. sales.