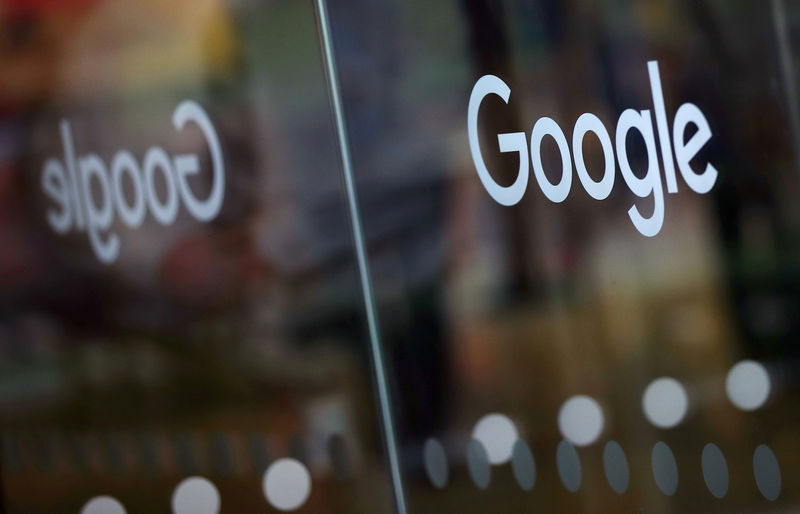 (Reuters) - Advanced Micro Devices Inc (O:AMD) on Wednesday released the second generation of its processor chip for data centers and said that it had landed Alphabet Inc' (O:GOOGL) Google and Twitter Inc (N:TWTR) as customers.

AMD competes against Intel Corp (O:INTC) to supply chips for data centers that power internet-based services. Both firms have come to rely on data center chips for growth because personal computer sales have stagnated as users shifted to mobile devices.

Intel, which makes chips in its own factories instead of relying on contractors, is behind schedule delivering chips made with its own newer manufacturing process. It plans to release them next year.

AMD has tried to take advantage of that by courting some of Intel's biggest customers, such as Google.

AMD said on Thursday that Google is using its second-generation EPYC server chip in Google's internal data centers and that Google will offer it to external developers as part of its cloud computing offerings later this year. It is the first time Google has publicly acknowledged using AMD's EPYC chips.

Intel, which said that both Google and Twitter remain customers, is the dominant supplier of data center chips, with more than 90% of the market under its control.

But AMD has been making inroads with its most recent chips. Patrick Moorhead, founder of Moor Insights & Strategy, said he estimates that AMD took "low single-digit" market share from Intel with the first generation of EPYC server chips and that he expects that share to expand with the second generation announced Wednesday.

In terms of performance, Moorhead said the new AMD chips are better than Intel's chips at some kinds of computing work but may lag on others. He said that new Intel chip features for machine learning tasks and new Intel memory technology being with customers such as German software firm SAP SE (DE:SAPG) could give Intel an advantage in those areas.

Moorhead said in a research note that most every large business he talks to "wants more competition in the space to accelerate innovation and lower costs. With that said, none of these customers would adopt AMD if it didn’t have some advantages."