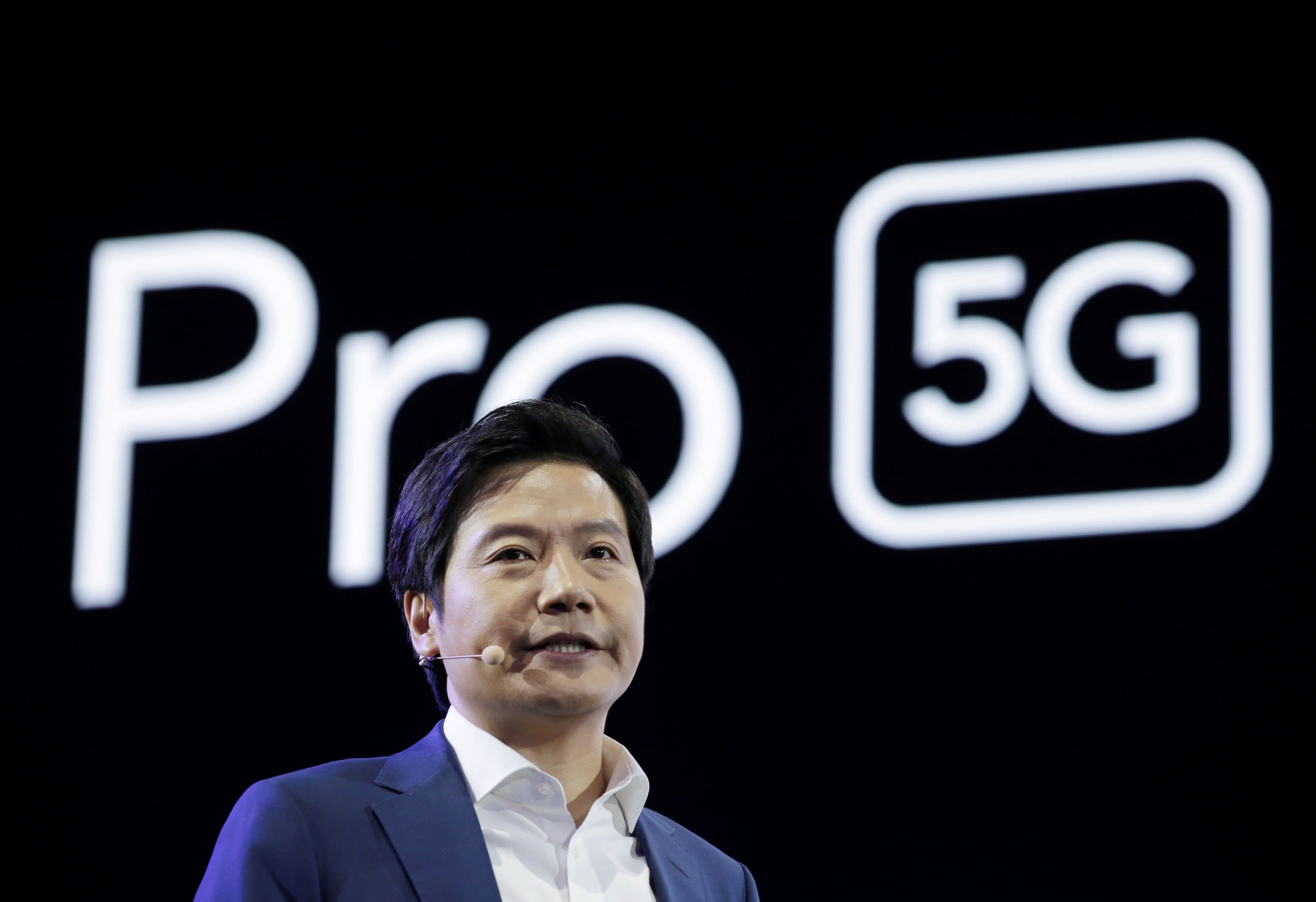 According to Lei, demand for the phone exceeded the company's expectations and led to supply chain issues. The device's reception has prompted Xiaomi to launch 5G models for the high, middle, and low-end price tiers next year.

"People in the industry fear that next year 4G models won't sell, this is a step you have no choice but to take," Lei said. "So we hope that operators can speed up their expansion of 5G base stations."

Xiaomi's share price has fallen steadily this past year as China's smartphone market grows more competitive. In September the company announced it would plan a $1.5 billion share buyback.

In the second quarter of 2019, Xiaomi occupied 11.8% of China's smartphone market, down from 13.9% one year prior according to research company Canalys.

All other top Chinese brands suffered declining sales volumes as consumers flocked to Huawei, driven in part by patriotism. The Shenzhen-based handset maker became the center of U.S.-China tensions in May when Washington effectively called for U.S. companies to cease supplying parts to it.

However, Xiaomi has enjoyed success in Europe, where it remains a relatively new player in the continent. The company's market share in the region during the second quarter of 2019 hit 9.6%, up from 6.5% the year prior, making it one of the fastest growing phone brands in the region.