Samsung SDI Co., the battery-making unit of Samsung Group, said Friday it swung to a net profit in the third quarter of the year on one-off gains from its sales of stakes in other group firms.

Net profit came to 502.4 billion won in the July-September period, a turnaround from a net loss of 12.9 billion won a year earlier, Samsung SDI said in its regulatory filing.

Samsung SDI said the improved net profit is attributable to a one-time gain of 520 billion won from the sale of its stake in Samsung C&T Corp., which merged with Cheil Industries Inc.

The merged entity set sail in September under the name of Samsung C&T, whose business portfolio covers construction, trading, fashion and resort.

The company said it also chalked up a 30 billion won profit by selling a stake in Samsung BP Chemicals Co. to Samsung Fine Chemicals Co.

Its chemical business posted sales of 677 billion won, up 1.5 percent from the previous quarter. Samsung SDI, meanwhile, announced Friday it will spin off the division to Lotte Chemical Corp.

Samsung SDI said it expects an increase in its sales over the fourth quarter on the back of its battery business.

The company said last week it has started running its first electric-vehicle (EV) battery production line in China, as it seeks to tap deeper into what could be the world's biggest EV market.

Samsung SDI also plans to improve its profitability by tapping deeper into the Energy Storage Service (ESS) market as well.

Shares of Samsung SDI closed 4.05 percent lower at 106,500 won, while the market fell 0.23 percent. The third-quarter result was announced after the market closed Friday. 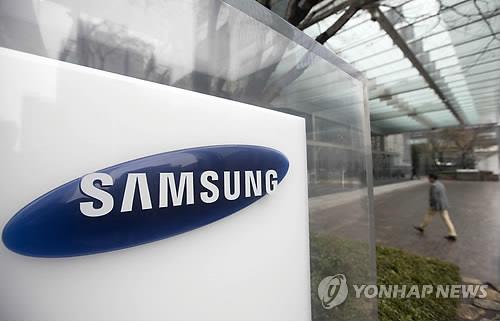