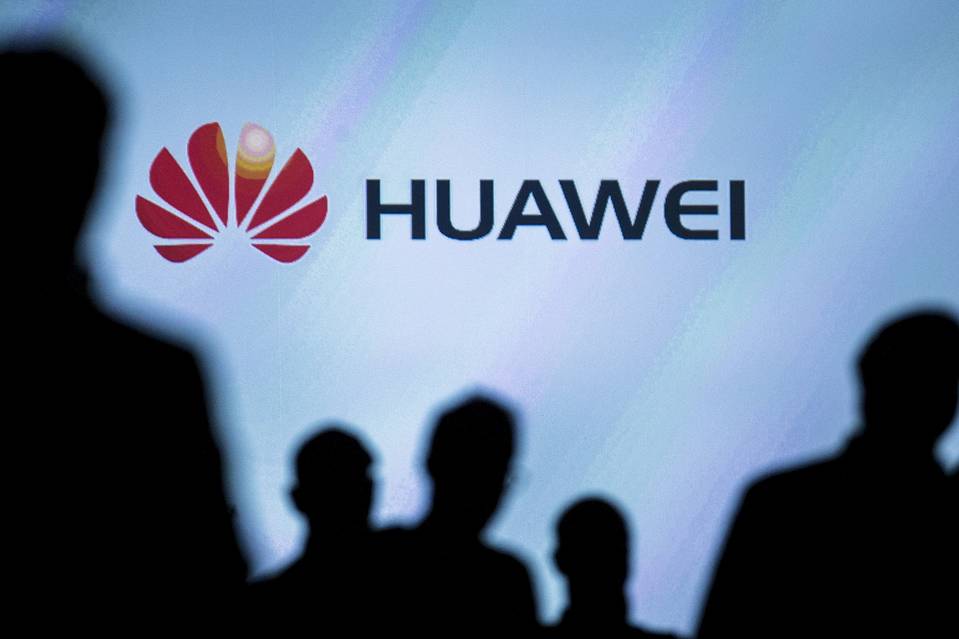 ENLARGE
Huawei, the world’s third-largest smartphone maker by sales behind Samsung Electronics Co and Apple Inc., is trying to challenge the two giants not only in China but increasingly in overseas markets. PHOTO: REUTERS
HONG KONG—Huawei Technologies Co. reported Monday that its revenue rose 40% in the first half of the year, but its operating margin shrank as the Chinese technology giantincreased investment for its smartphone business.

The world’s third-largest smartphone maker by sales behind Samsung Electronics Co and Apple Inc. is trying to challenge the two giants not only in China but increasingly in overseas markets such as Europe and the Middle East.

Huawei, which makes handsets as well as networking equipment such as base stations, said its revenue for the six months through June rose to 245.5 billion yuan ($36.67 billion) from 175.9 billion yuan in the same period last year, while its operating margin shrank to 12% from 18% in the first six months of 2015. Huawei didn’t disclose its net profit.

“The modest reduction in operating margin during the period is mostly the result of increased investment to support future growth,” a Huawei spokesman said.

Still, Huawei grew at a faster pace than last year—its revenue growth in the first half of 2015 was up 30% from the same period in 2014.

“We are confident that Huawei will maintain its current momentum, and round out the full year in a positive financial position backed by sound ongoing operations,” Huawei Chief Financial Officer Sabrina Meng said in a news release.

Still, Huawei has been trying to sell more software and services to carriers that have already installed base stations and other hardware equipment. Such efforts appear to be paying off as Huawei’s revenue from its business for carriers continues to grow, analysts said.

The company’s smartphone business has been growing rapidly over the past few years as it expands in European markets such as Italy and Spain as well as the Middle East, Africa and Latin America.

In the first quarter, Huawei’s smartphone sales grew 59% to more than 28 million units, while its global market share increased to 8.3% from 5.4% a year earlier, according to data from research firm Gartner. Samsung’s market share in the quarter was 23%, followed by Apple’s 15%.

Despite its expansion in many parts of the world, Huawei has struggled to build a foothold in the U.S., where its networking-equipment business has effectively been banned after a 2012 congressional report recommended that U.S. carriers avoid using the Chinese firm’s gear on concerns it could be used by Beijing to spy on Americans. Huawei has denied the allegations.

Huawei’s smartphone business also has only a minor presence in the U.S., where it has sold some handsets online.