Computex 2019: what to expect from the world’s biggest computer show

Computex Taipei : A glimpse into the future of computing 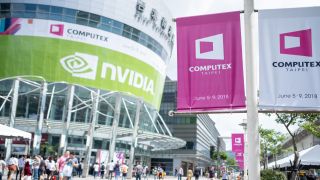 Each year, Computex is the place to go for all the year’s biggest computing announcements. From svelte Ultrabooks to all the juiciest PC components, Computex 2019 is going to be a must-watch for any computing enthusiast out there. However, because it’s such a daunting event, it can be hard to know what to look out for.

Luckily, we here at TechRadar have applied our tech and computing expertise to try and forecast what the biggest computing manufacturers will have to offer at Computex 2019. So, sit back, relax and we’ll dive into some educated speculation, informed by the latest industry rumors.

Cut to the chase

AMD
At CES 2019, AMD announced its 7-nanometer (nm) Zen 2 architecture, which will be behind its Ryzen 3rd Generation, Threadripper 3rd Generation and even its upcoming Epyc processors for servers. AMD didn’t announce any specific processors at that event, however, instead showing off an 8-core, 16-thread processor. However, rumors suggest we may get as many as 16 cores and 32 threads in a new Ryzen processor – we expect that beefy piece of silicon to make an appearance at Computex 2019 (assuming it’s real.)

But, AMD doesn’t just make processors. There has also been speculation that AMD Navi 10 graphics will show up at Computex 2019. This is a little less certain, as AMD’s next graphics cards have seen all kinds of rumors that point to an October release. We could see AMD show Navi off – it will be 7nm, too – but wait to release it until a later date. This would be similar to what Team Red did with AMD Vega at CES 2017, as well as Zen 2 earlier this year.

No matter how you slice it, Computex 2019 is going to be big for AMD. The underdog chip maker has risen to the top of the processor world, more than doubling Intel’s sales, so we expect a celebratory Computex. 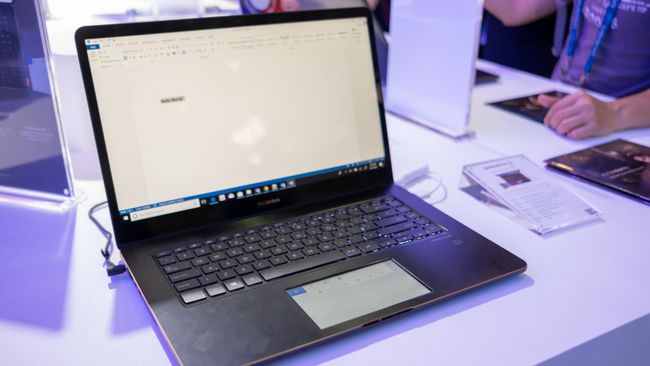 Asus
Asus is hands-down one of the biggest computing companies in the world. From gaming laptops to Ultrabooks; from motherboards to the best graphics cards, Asus does it all.

However, Asus has been relatively quiet for the last couple months, after announcing a slew of Ultrabooks and gaming laptops at CES 2019. We expect Asus to deliver the goods. Last year, Asus announced its ZenBook Pro 15, a unique mobile workstation with a touchscreen built into its touchpad – something that’s been present in many of its subsequent products.

We always expect Asus to deliver something unique, and we have no reason to expect anything different this time around. We might even get some hands-on time with the Asus ROG Mothership. 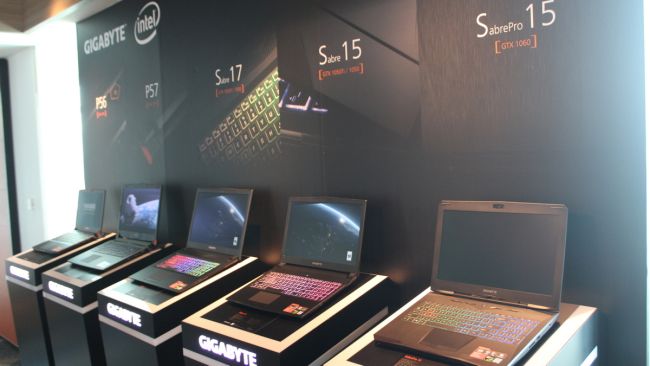 Gigabyte and Aorus
Gigabyte’s Aorus brand is behind some of the best gaming laptops and components on the market. So, at Computex 2019 we could see anything from new motherboards to new gaming laptops. For example, Gigabyte refreshed its Sabre gaming laptops with Intel Optane drives – the first gaming laptops to do so. All we know is that Gigabyte will be there. Beyond that, your guess is as good as ours. 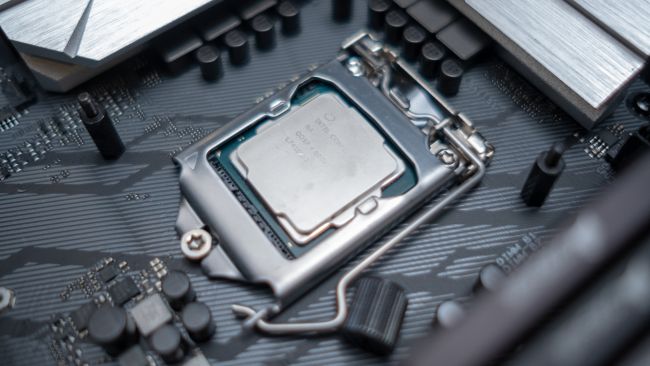 Intel
Ever since AMD Ryzen first hit the market, Intel has been in a rough spot. It is still manufacturing some of the fastest processors in the world, like the Core i9-9900K, but the value just isn’t there. That’s why we think Intel is going to come out of the gate swinging at Computex 2019.

Last year, Intel made a huge show out of a 28-core, 56-thread monster of a processor, clocked at 5GHz. We learned later that it was both a $2,999 Xeon chip, and it was overclocked. But, that’s still impressive. We don’t think something like that will be enough this time, though. 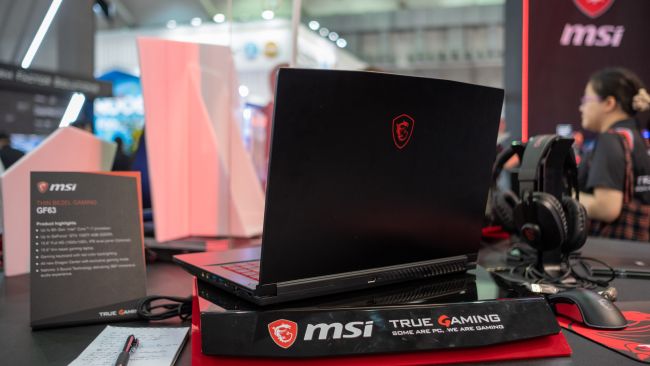 MSI
At CES 2019, MSI launched some juicy gaming laptops, including the new GS75 Stealth. We expect MSI to continue this trend at Computex 2019. Last year, it revealed the MSI GF63, a budget-minded gaming laptop. But, there were plenty of high-end products, like the MSI Trident A and the insane MSI Pro 24X all-in-one.

What else?
Computex 2019 is still weeks away at this point, and we’re sure we’ll see more manufacturers show up. Microsoft, HP, Dell and Samsung aren’t on the list of exhibitors at the time of writing, and all of these manufacturers are Computex mainstays. We’re sure all of these companies will be there to show off some new hardware and software.

That’s not to mention all of the smaller manufacturers that will be there. Lian Li will surely be delivering some beautiful PC cases, G.Skill will probably show off some new RGB memory sticks and BenQ will show off some new monitors for professionals and gamers. There are more than 100 exhibitors this year, so get ready for a smorgasbord of new hardware.

Be sure to keep this page bookmarked until the conference begins, as we’ll update it with any new rumors and exhibitors. Not to mention all the news from the show floor.

You can read more reports here.