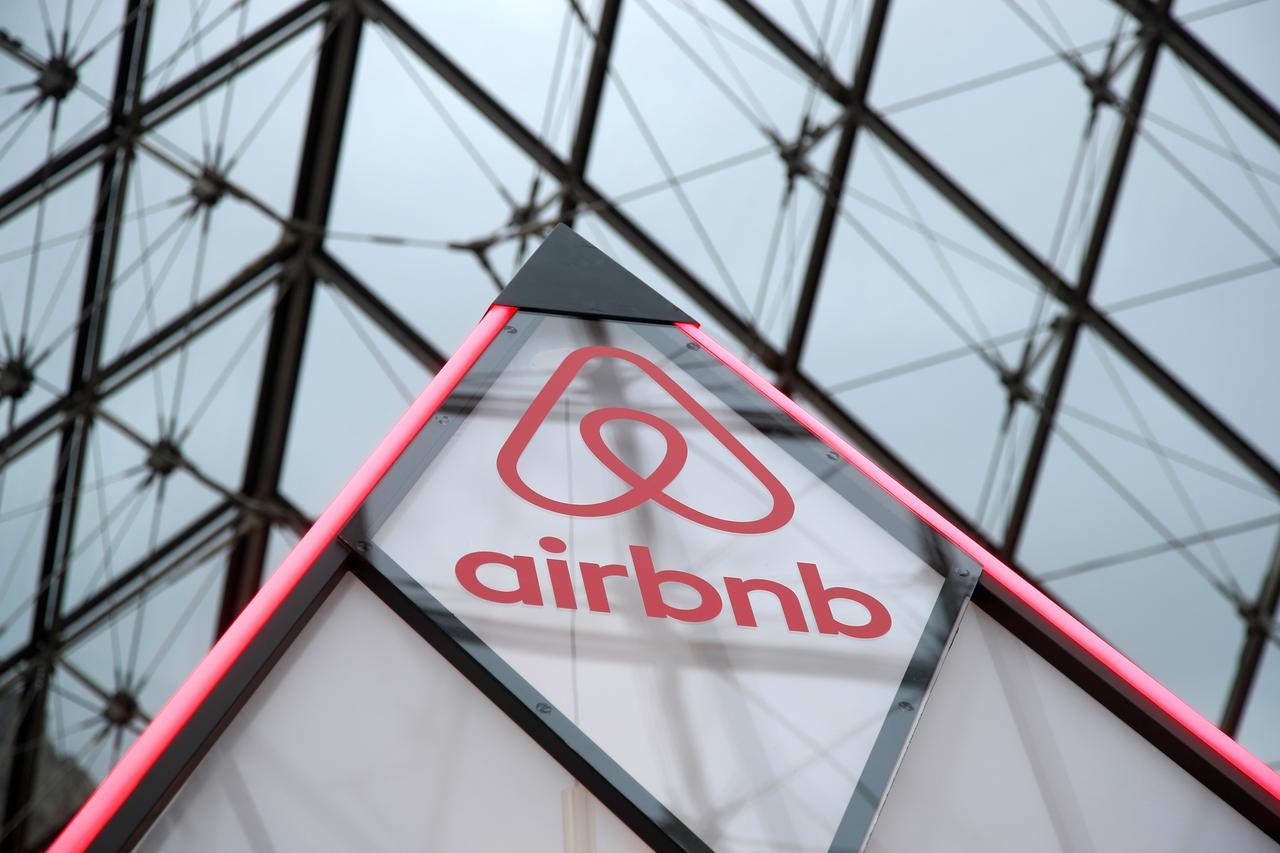 (Reuters) – Airbnb Inc recorded $9.4 billion (£7.7 billion) in total booking value in the first quarter, up 31% from the year-ago quarter, a source familiar with the matter said on Friday, a key number that could help pull in investors as the home-sharing company plans its foray into the public market.

The San Francisco-based home rentals company booked 91 million nights on its platform in the quarter, leading to the surge in total booking value, which measures the transaction dollars on its platform, the source said.

Airbnb had about $3.5 billion in cash on its balance sheet as of March 31, the source said. The company reported a 40% revenue growth rate in 2018 compared with the previous year, according to the source.

Airbnb is readying for a listing in the first half of 2020, according to the Wall Street Journal, which first reported Airbnb’s first-quarter financials earlier in the day.

This year marked several high-profile IPOs including Uber Inc <UBER.N> and Lyft Inc <LYFT.O>, but the companies have fared poorly after their launch, amid investor scepticism over their lack of a concrete plan to profitability.

WeWork owner The We Company, which is preparing for an initial public offering as early as next month, revealed breakneck revenue growth and soaring losses earlier this month.

(Reporting by Ismail Shakil and Nivedita Balu in Bengaluru; Editing by Leslie Adler)