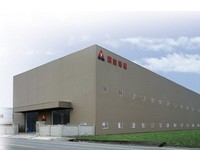 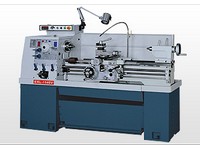 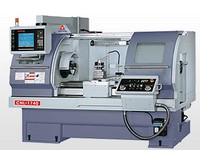 In the early years, SHUN CHUAN Machinery produced the complete range of conventional lathes originally developed by the former reputed company. Over the next several years, we constantly improved machine design, construction and developed new models including the currently popular conversational computerized lathes. At the moment, we produce the most complete range of high precision lathe machine among Taiwan cnc automatic lathes manufacturers. SHUN CHUAN Machinery's machines have been sold to over 50 countries such as Europe, America, Africa, the Middle East, Asia, etc. In addition to our current business, our new customers are gradually increasing providing SHUN CHUAN Machinery with the opportunity to expand our products and service. We will constantly develop new models to provide flexible choices and a competitive edge to our customers all over the world.